The Lagos state police command has issued a ban on rallies and protests in the state ahead of the October 1 Independence Day celebration.

The command read the riot act during a security meeting with the Area Commanders, Divisional Police Officers, and Heads of Department at the Lagos State Police Headquarters in GRA, Ikeja on Wednesday September 30th.

The Commissioner of Police Hakeem Odumosu gave instructions to officers and men of the command to prevent any unlawful societies under whatever disguise, from staging rallies or protests within the state. 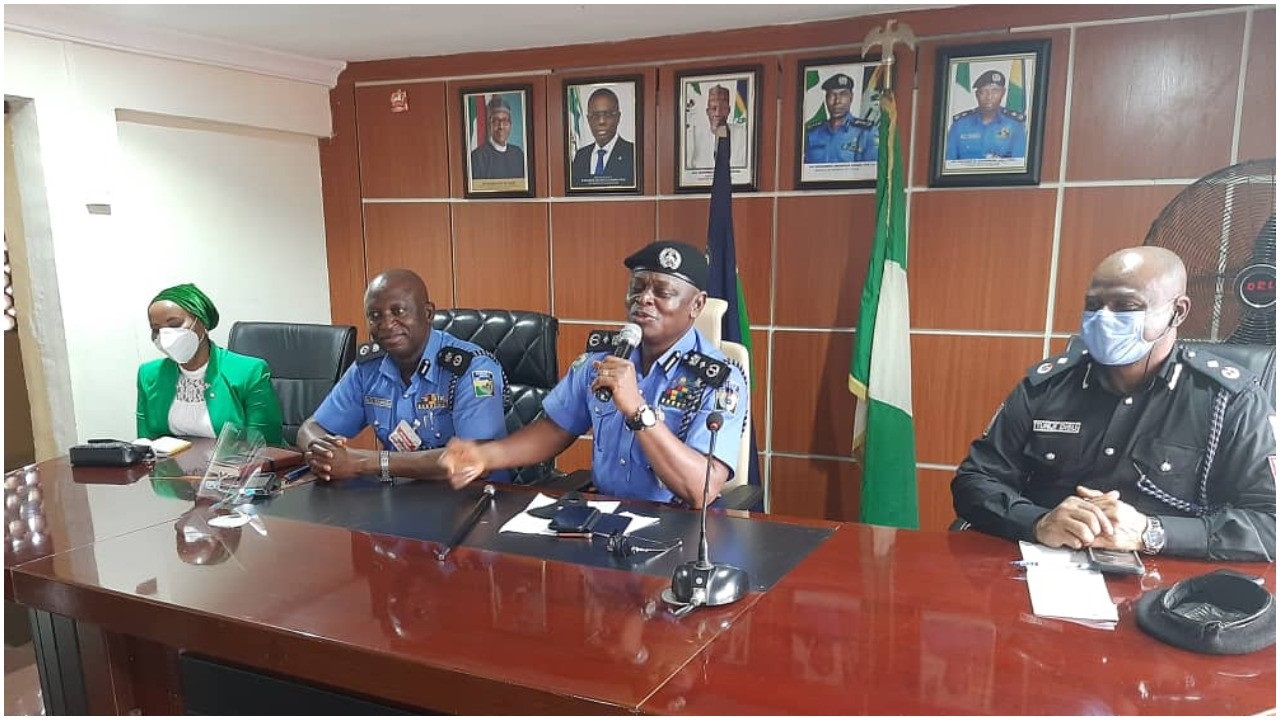 The police chief also asked the general public to desist from violence and any act that is capable of disrupting the sovereignty of Nigeria as anyone arrested for such actions will be prosecuted. 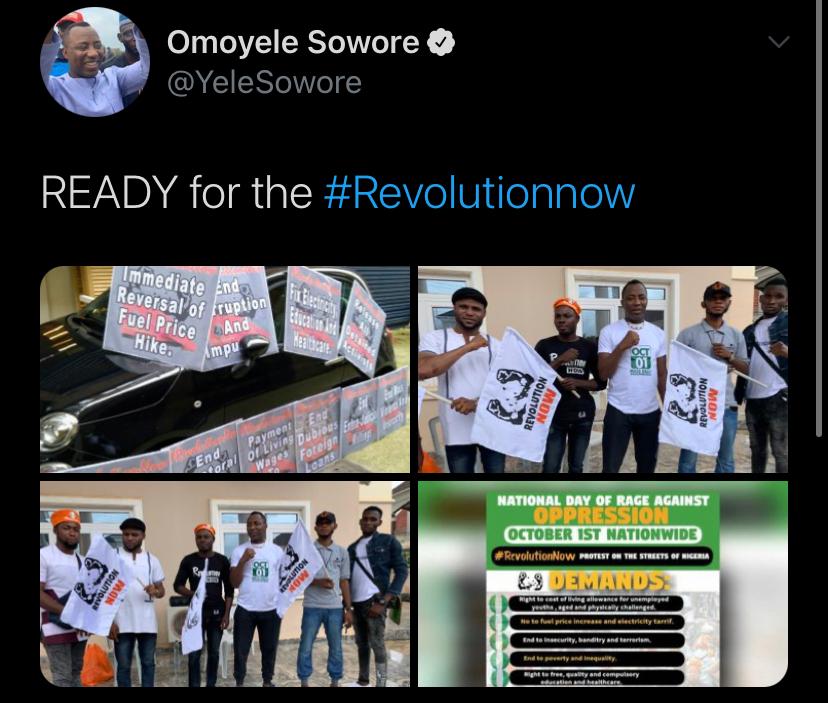 4 Ways To Know Whether A Child Is Yours Or Not Without Doing DNA Test (No. 3 Is Very…