A Nigerian lady on Twitter, Ibukunoluwanimi took to her page recently to share the Direct Message convo she received from an admirer who was rather too explicit in his request of courting her. 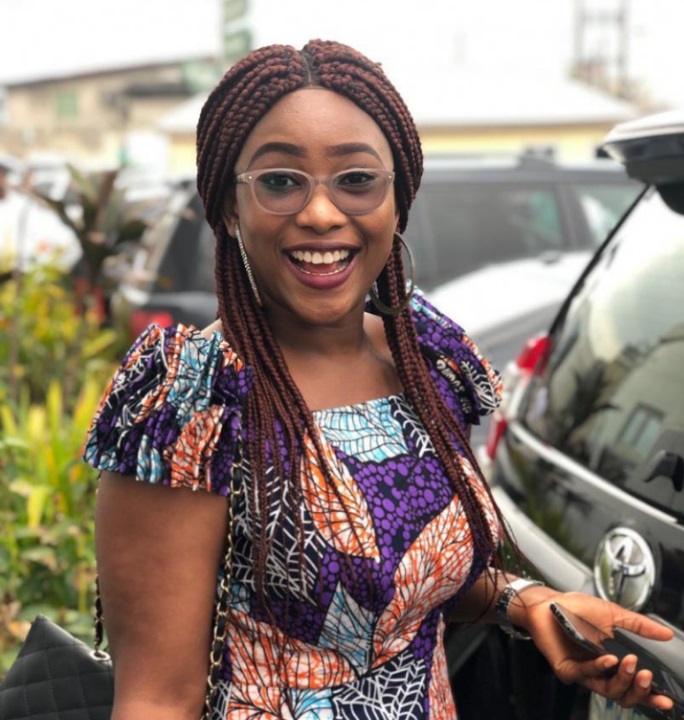 Ibukun took to her page to share how the man, with the name Collins, introduced himself in her DMs and straightaway, declared his explicit desires with a raunchy photo of lovers in bed.

Collins, who apparently hasn’t met Ibukun before, explained to her how the photo makes him imagine the both of them in bed.

He then went on to ask her to give him a response the moment she sees his message so he can immediately get her employed as his secretary and she would begin enjoying the benefits of a “good salary” of N10k to N15k. 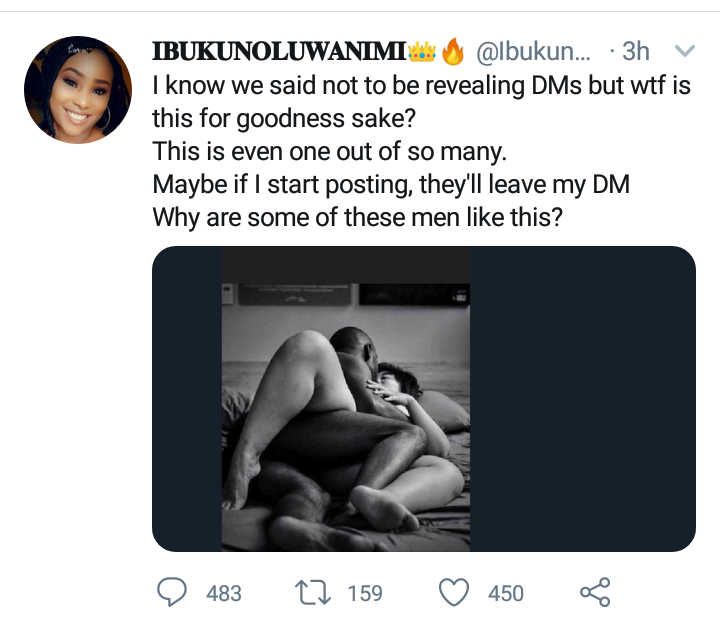 Ibukun, irritated by the proposal —which she says is one of many— took to posting a screenshot of the messages and airing her disgust while threatening to expose other “Collins” in her DMs who come at her with such intentions>

See the screenshot of the message Collins sent her below, 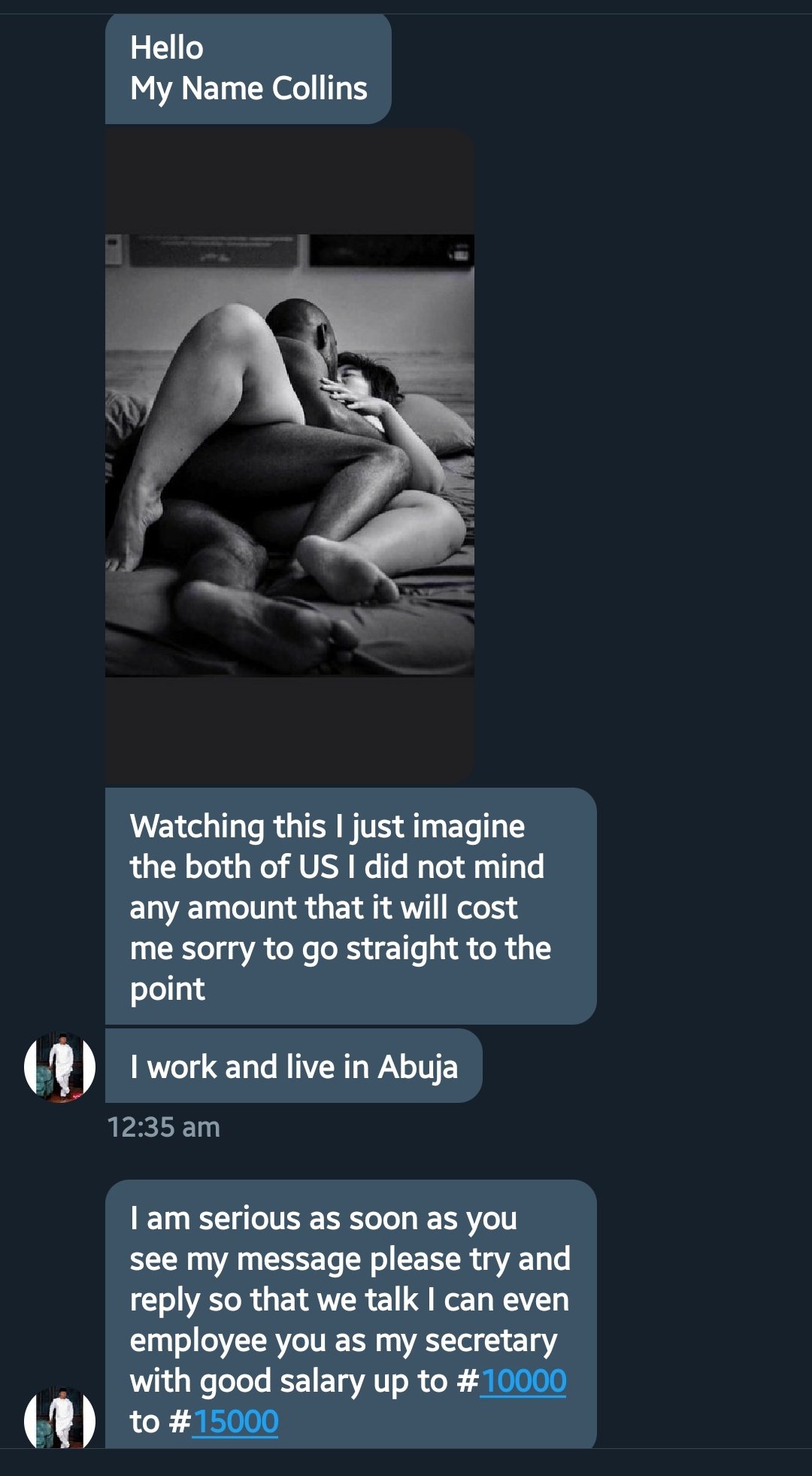 Female officers of the Nigeria Immigration Service who were queried for partaking in #Bopdaddychallenge have been redeployed to Borno, Yobe, others