10 Things To Know About Nigeria’s New Law On Prisons 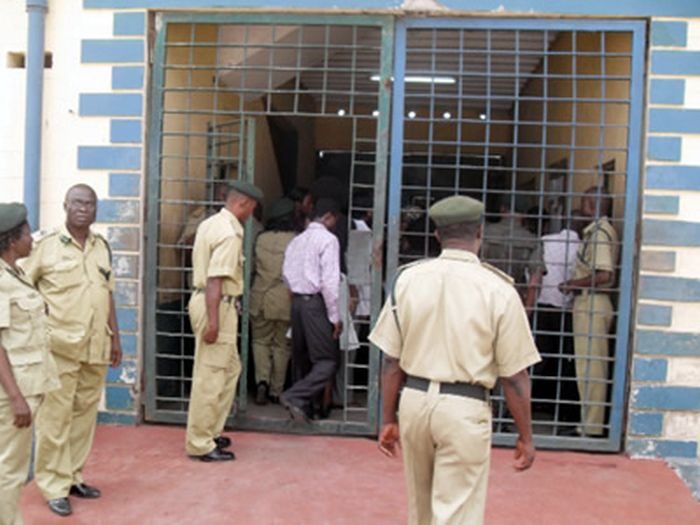 There are certain things you need to know about Nigeria’s new law on prisons. These are some of those things.

Mr Buhari had previously declined to sign the bill back in April after lawmakers first passed and sent it to him. He declined on the grounds that the bill violates Sections 81 and 84 of the Nigerian Constitution, which guarantees the independence of the judiciary.

Following the rejection, the lawmakers amended the bill in May and resent it to the president.

Here are 10 things you need to know about the new law.

1. The law changes the name of the Nigerian Prisons Service to Nigerian Correctional Service.

2. The bill was first presented and read in the Senate in January 2008, 11 years ago, by a former senator and current chairman of the Niger Delta Development Commission (NDDC), Victor Ndoma-Egba, in the sixth assembly.

3. The law empowers the State Comptroller of Prisons to reject additional prisoners where the prison in question is already filled to capacity.

5. The Custodial Service will, among other things, take control of persons legally interned in safe, secure and humane conditions and provide support to facilitate the speedy disposal of cases of persons awaiting trial.

6. The Non-custodial Service will be responsible for the administration of non-custodial measures like community service, probation, parole, restorative justice measures and such other measures as a court of competent jurisdiction may order.

7. The objective of the law is to focus on correction and promote reformation, rehabilitation and reintegration of offenders.

9. The law states the Correctional Service must initiate behaviour modification in inmates through the provision of medical, psychological, spiritual and counselling services for all offenders including violent extremists.

10. The law also states that where an inmate sentenced to death has exhausted all legal procedures for appeal and a period of 10 years has elapsed without the execution of the sentence, the Chief Judge may revert the death sentence to life imprisonment.

Now y’all know about the laws surrounding Nigeria Prisons so be careful.

‘What Ihedioha Should Have Done Before Supreme Court Ruling’ – Father Mbaka