A Nigerian footballer who attacked a woman outside a nightclub in Clapham in the United Kingdom on New Year’s Eve has been sentenced to 32 months in prison. 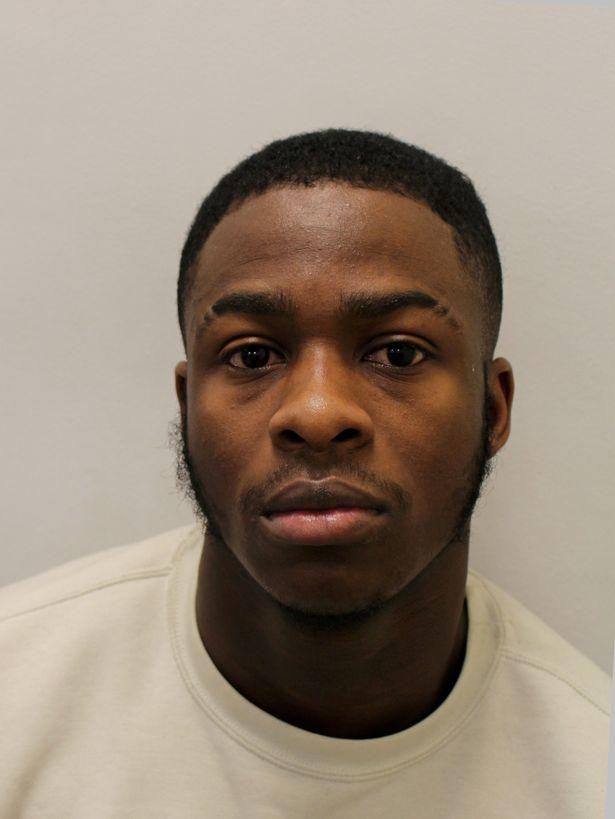 On Monday, Andrew Akingbaje, 24, was jailed at the Inner London Crown Court for the violent assault. On New Year’s Eve, Krystal Misson and her two female friends were outside Lotus Bar in Clapham.

Akingbaje, who up until that point had not been known to the group, attacked Ms. Misson, punching her several times and dragging her along the ground by her hair. 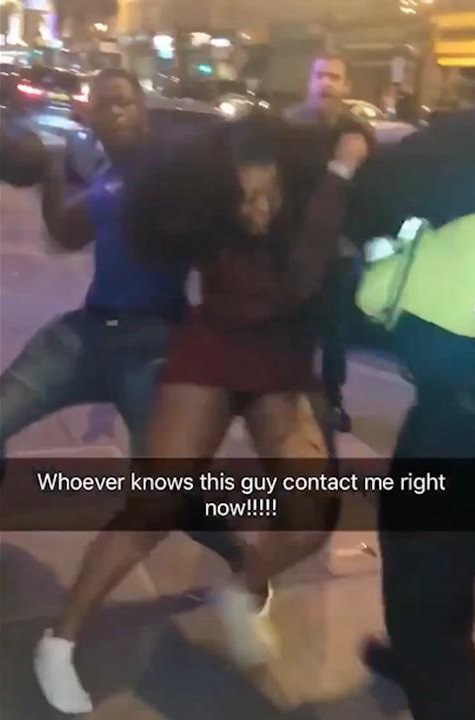 A second attack followed in which he hit Ms. Misson repeatedly in the face and body, causing her to fall to the ground. This second attack was filmed by a friend of hers and was posted on social media, leading to Akingbaje’s subsequent arrest. 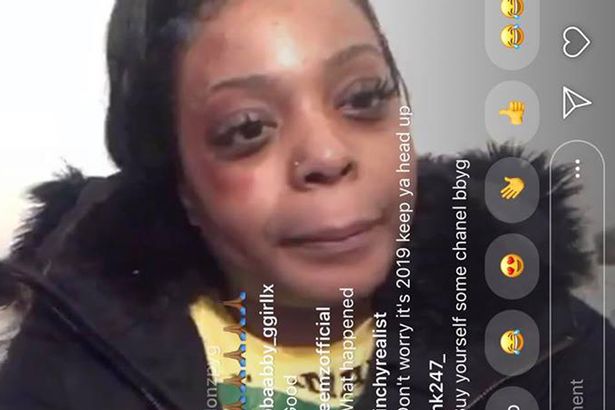 The footballer, who has previously served prison sentences for grievous bodily harm (GBH) against another woman and drugs offences, will now return to prison and serve a further term.

Nigerian transgender set to compete in a beauty pageant

Naira Marley is a graduate with B.A & Msc but his fans keep shouting ‘Marlians…

Be Sincere!! If Naira Marley Ask You This Question About Olamide – What Would You…

UPCOMING ARTISTES ➺ Music Shouldn’t Be Your Full-time Hustle, Get Something Doing…