”I am living my best life” – Peter Okoye.

Popular Nigerian Singer, Peter Okoye has hinted that contrary to popular opinions, he is living his best life.

The former member of the defunct singing group, PSquare, has often times faced criticism from fans ever since he went solo with some claiming that the brothers as solo artists, cannot make quality hits compared with the time they were still together. 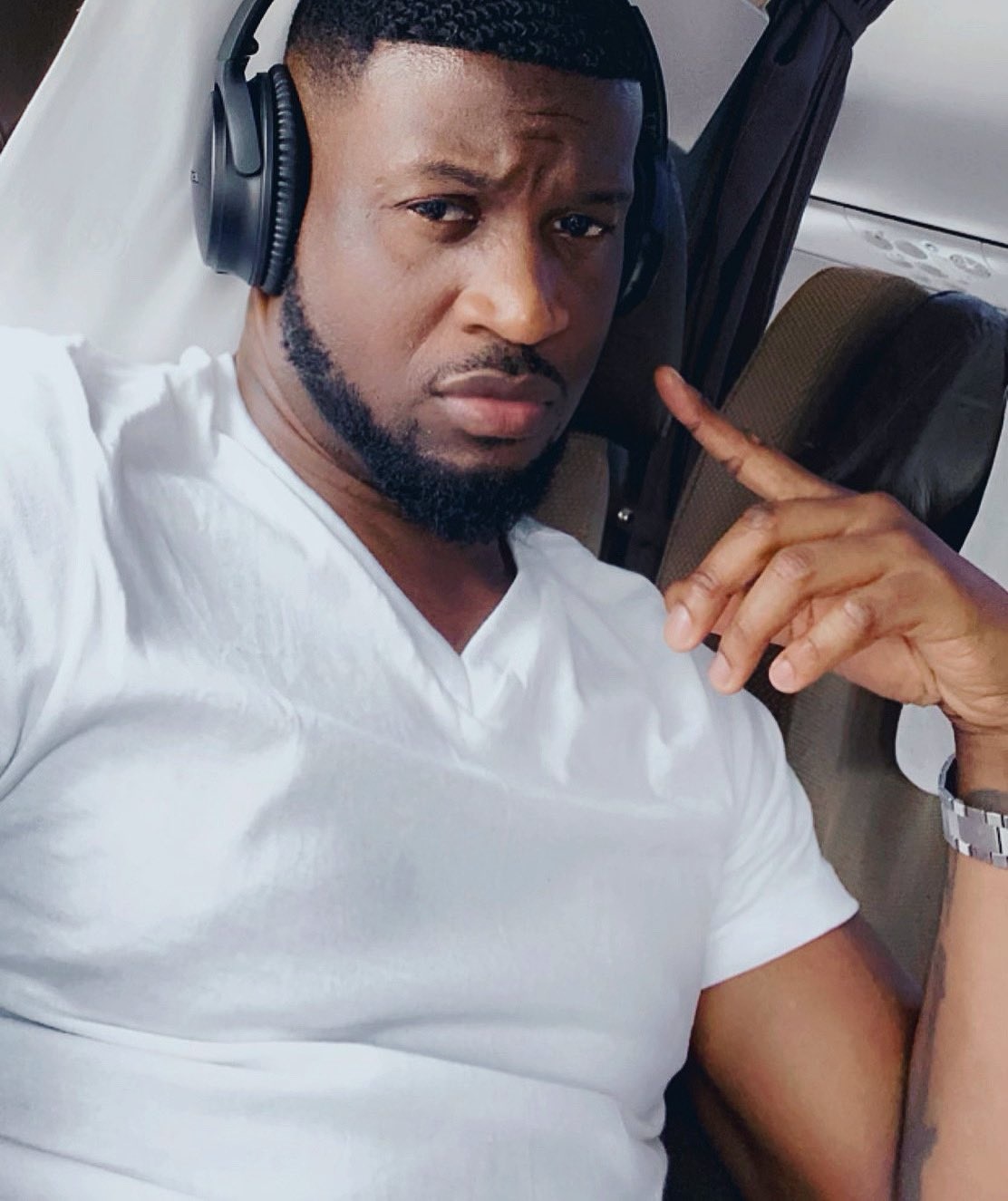 He shared the above photo of himself with a caption that reads ;

Stop existing and start living…. I am living my best life periodttttttt!!!

Stop existing and start living…. I am living my best life periodttttttt!!!🤔🤔🤔 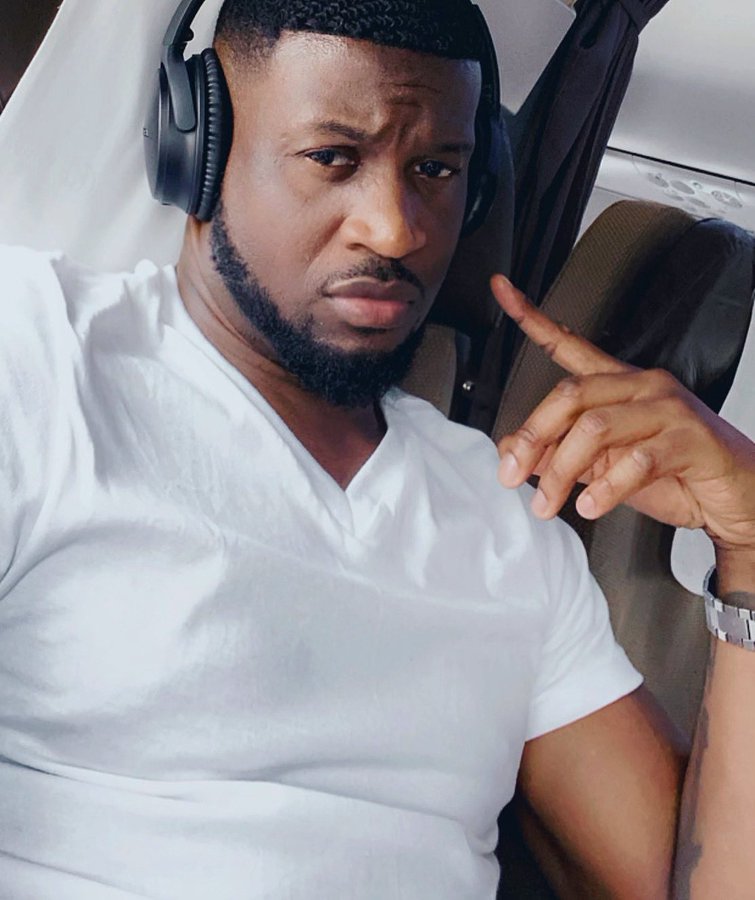 Bam Bam celebrates her husband, Teddy A as he clocks a new age.