Nollywood Actress, Daniella Okeke has taken to her Instagram pictures to share new photos where she looked absolutely stunning.

On one photo she wrote ; 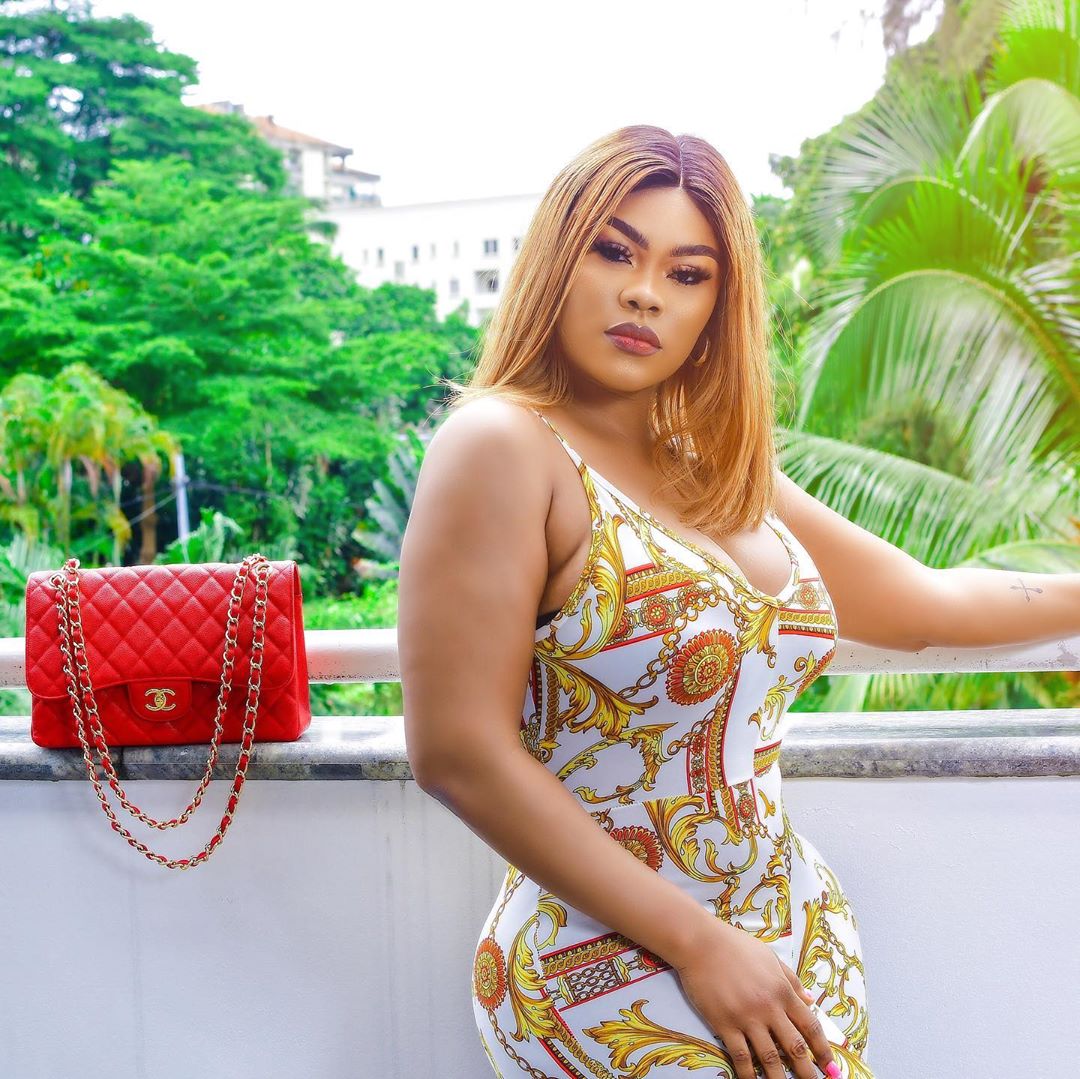 On yet another stunning set of photos, she wrote ; 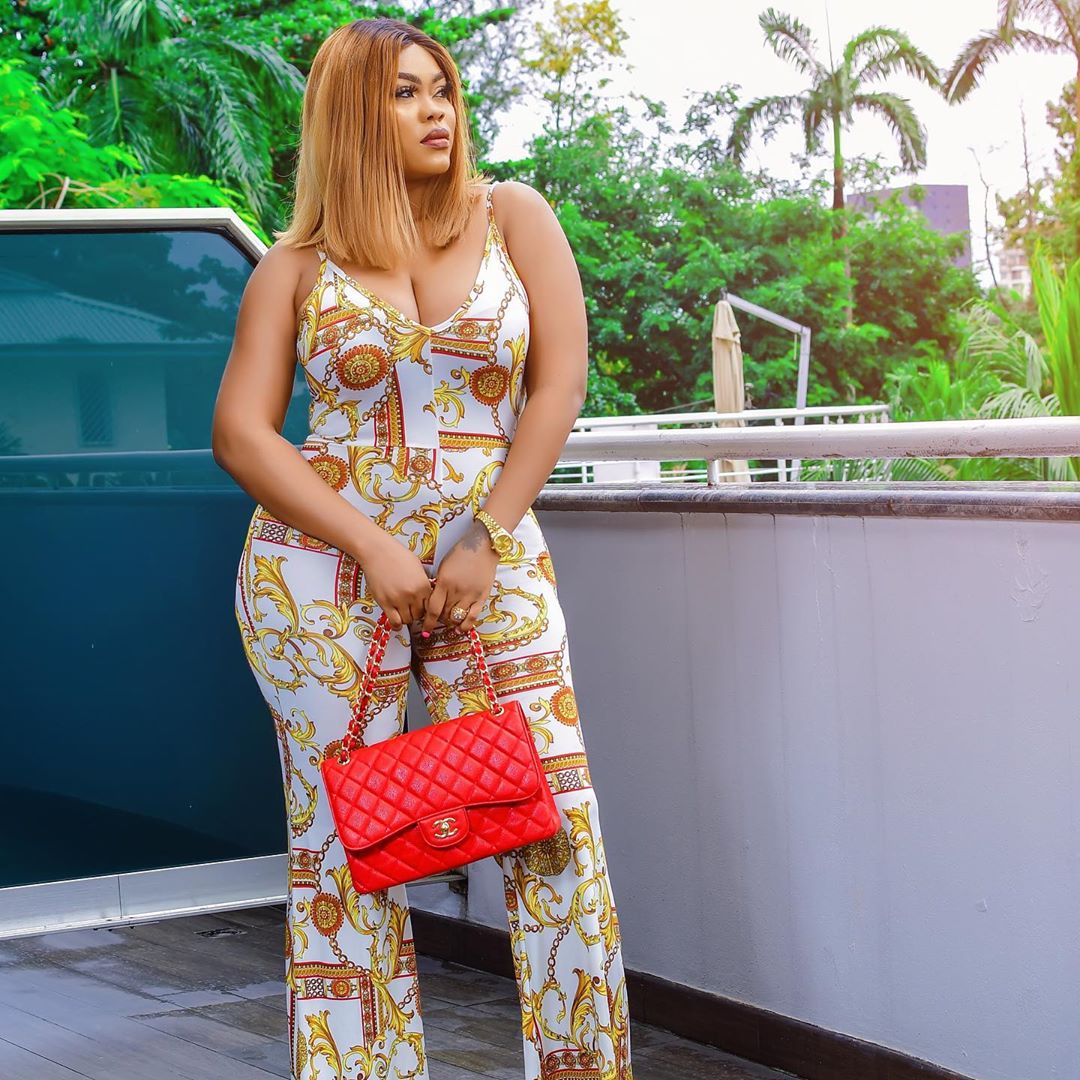 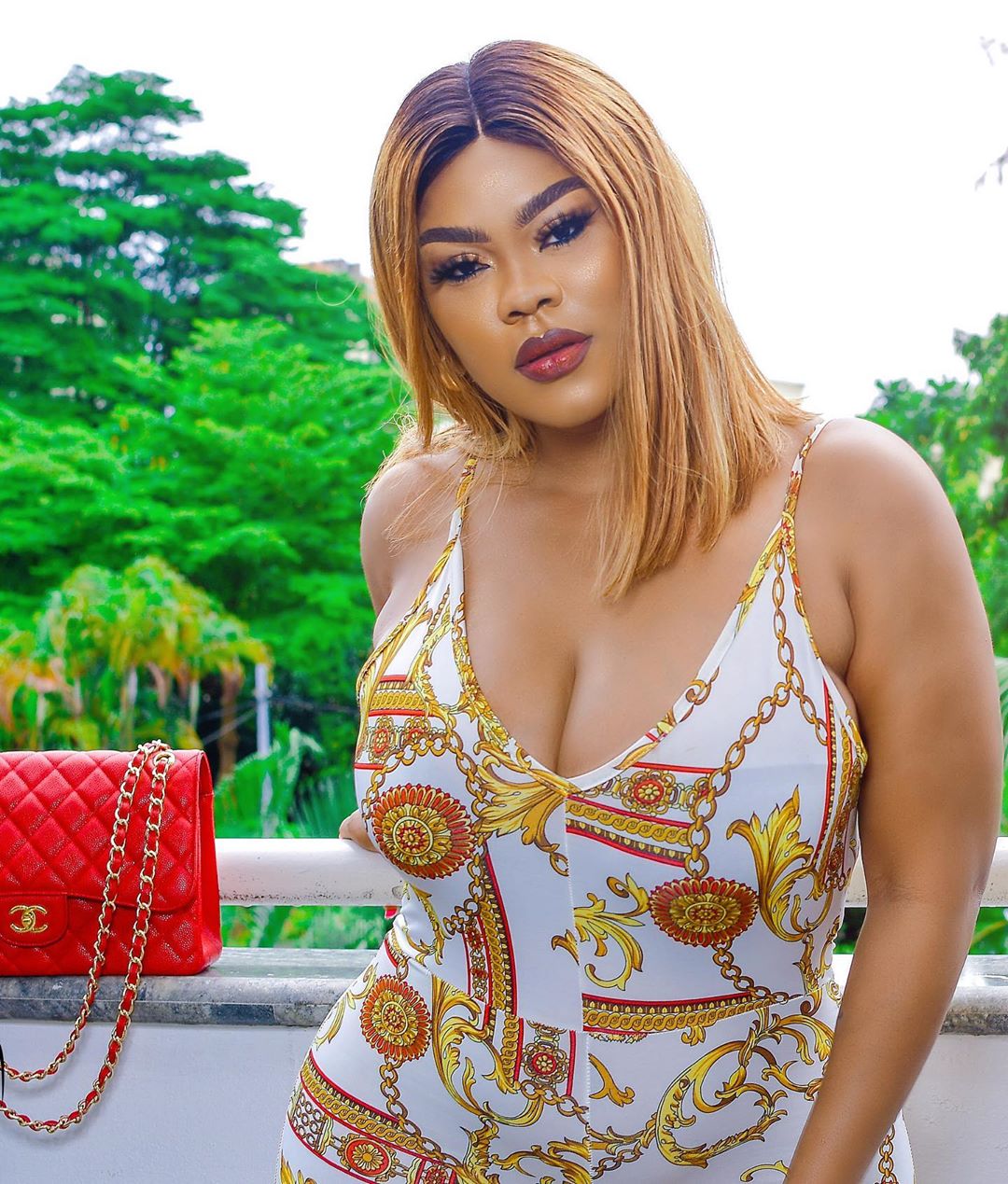 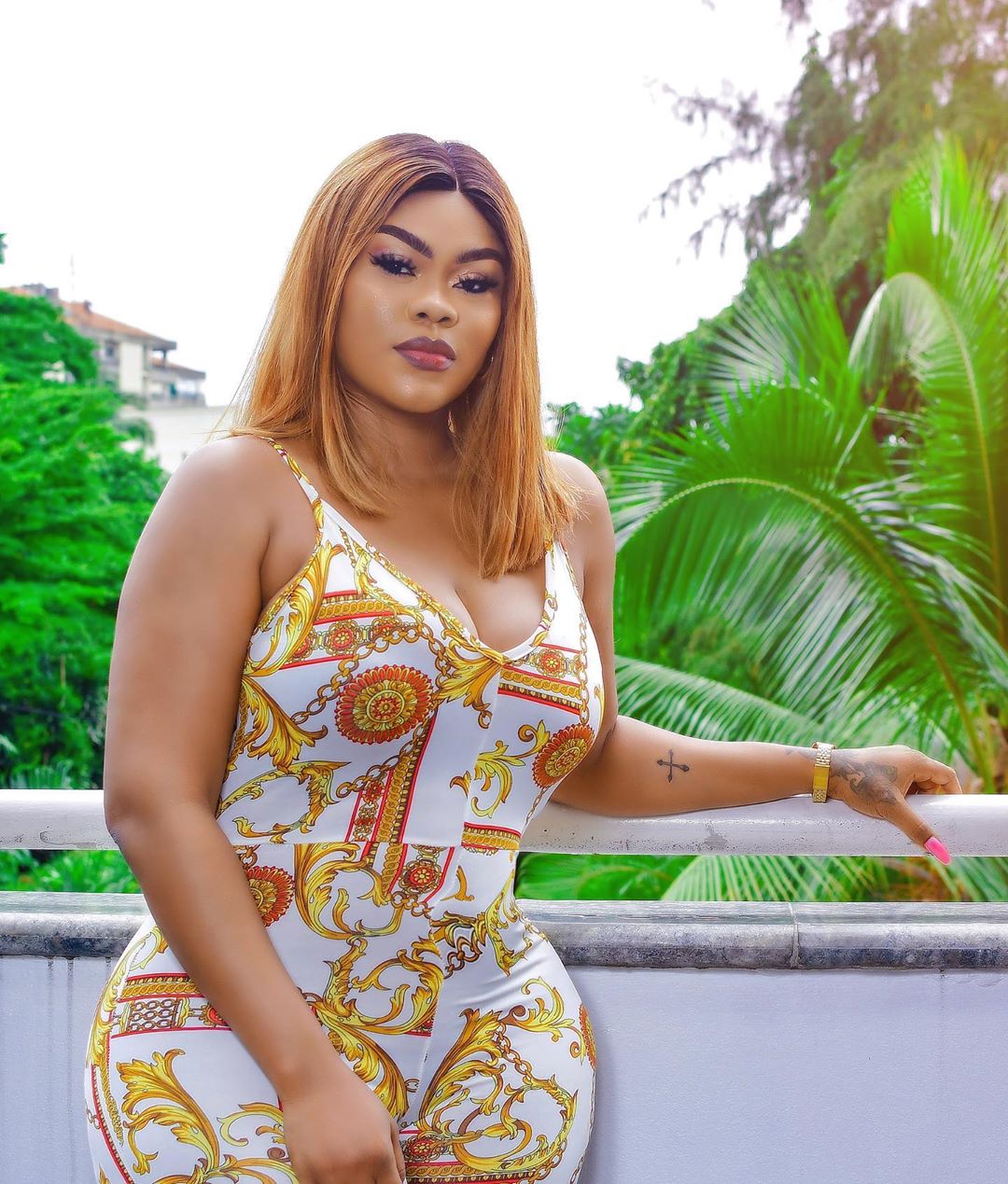 The Actress who starred as “Joke” in Lagos Cougars, a role that earned her the Best Actress in a Leading Role nomination at both the 10th Africa Movie Academy Awards.

Michelle Obama lists Burna Boy’s song ‘My Money, My Baby’ as one of the songs on her…