5 New Music Releases You Should Look Out For This Friday

With Tems, Reekado Banks, Runtown, Lil Kesh and Ola Kira coming with some heat this week, this Friday is about to be lit.

Over the years, we’ve accustomed every Friday as New Music Friday—the official day we get to hear fresh releases from our artists.

This week might perhaps be a heavy-laden Friday as some heavyweights are preparing to put out new songs and projects.

We look at some of the new music dropping on Friday.

With her signature emotion-filled style, Tems has captured hearts. A week ago, she announced her debut project with the release of the lead single, Damages.

The breezy, dancehall-influenced track has had Tems involved in some of the conversations this week and there might be more wins with the EP dropping this week. 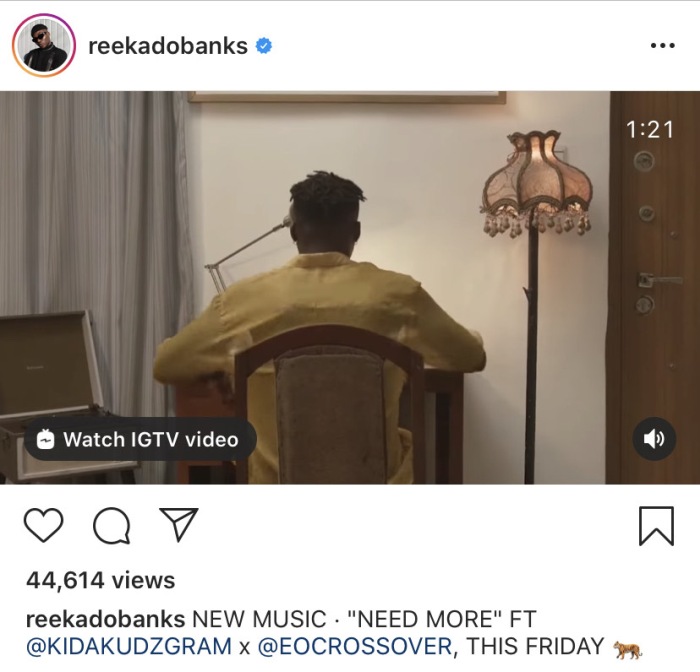 After a long time out, Reekado Banks is finally dropping a new track.

The singer announced via a video on Instagram video he was supposed to put out an album this year but Covid happened.

Instead, we’re getting an EP with the lead single, Need More to be released this Friday 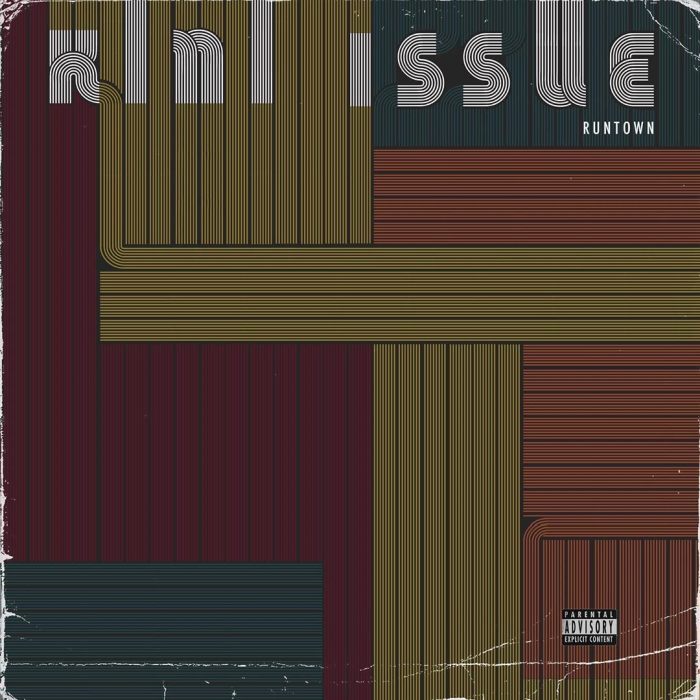 When you listen to Runtown, there’s this atmosphere of smooth and natural vibe his songs possess.

That’s the strength of his work. With his last single dating back to January when he had Bella Shmurda and DarkoVibes aboard Body Riddim, 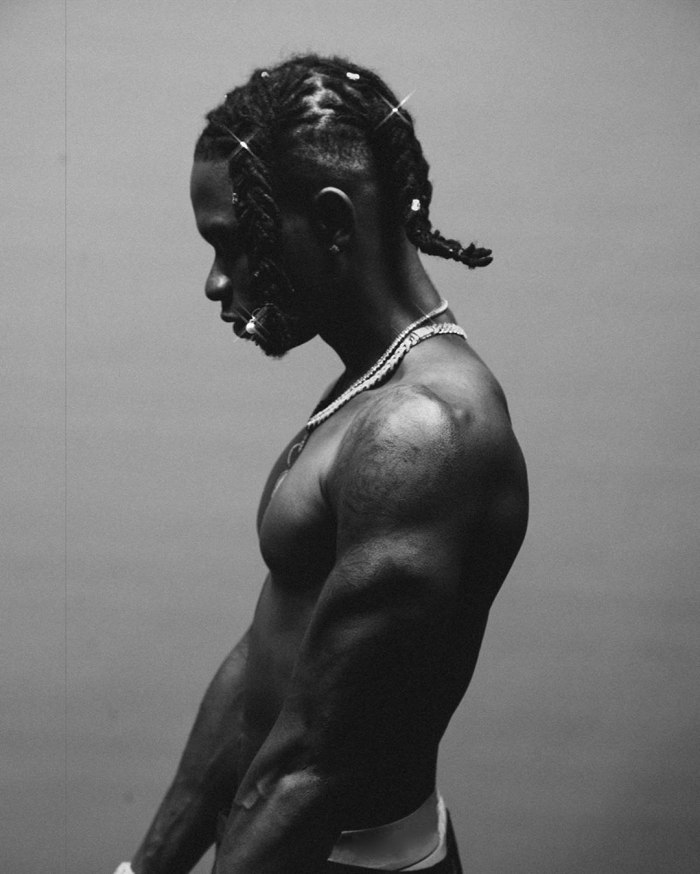 A couple of months ago, there was a wave of nostalgia been injected on Twitter as we all reminisced about Lil Kesh’s debut album, YAGI.

Tweeps clamoured for his return and Lil Kesh seems to have heard as he’s set to drop his EP, Ectasy in a few weeks.

All The Way, a collaboration with Naira Marley off the EP, drops this Friday 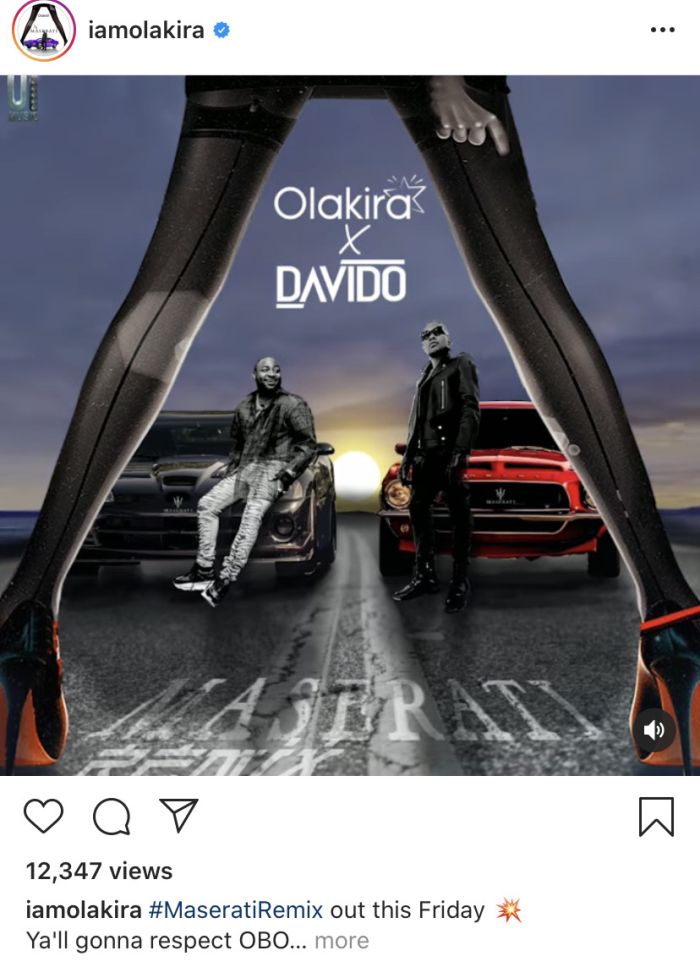 Olakira’s Maserati has been that surprise pop song we’ve heard that generated engagements from nowhere. With its memorable hook (let’s hop in my maserati), it became a catchy and popular tune.

And now, the song is getting a remix with DMW head, Davido hopping on it.

With this huge supply of songs dropping,

Which Particular Track Are You Looking Forward To?

Let’s have your say in the comments section

Top 5 Best Lounge In Anambra State {No.1 Is Amazing}

Omg:Instagram deletes Tunde Ednut’s New Page which Have got about 1 million followers…