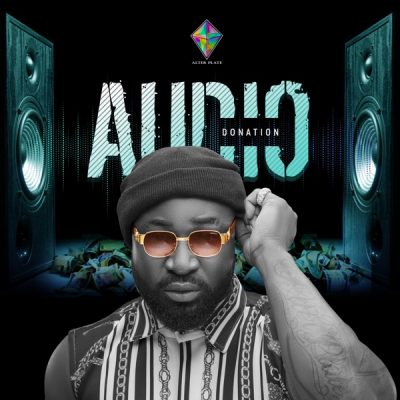 AlterPlate Chairman, Harrysong has released the official version of his single “Audio Donation”, released earlier as a viral tune.

“Audio Donation” which serves as Harrysong’s second single of the year comes after his Davido assisted record, ‘Bumbumbum‘.

On the single, Harrysong calls out the elites and celebrities who have claimed to donate money to the nation amidst the Covid-19 Pandemic, but did not donate anything in reality.

The tune was produced by renowned record producer, Dr Amir. Enjoy and share:-

[Music] Viktoh Ft. Zlatan – Nor Nor