Dogs are still Man’s best friend, even despite some of their dangerous nature.

Almost all dogs can cause unimaginable damage and danger, but certain breeds are more prone to showing dangerous reactions and cause fatalities!

These breeds should be the most attentive to, socialized and trained obedience so that they can live happily in various households and situations! 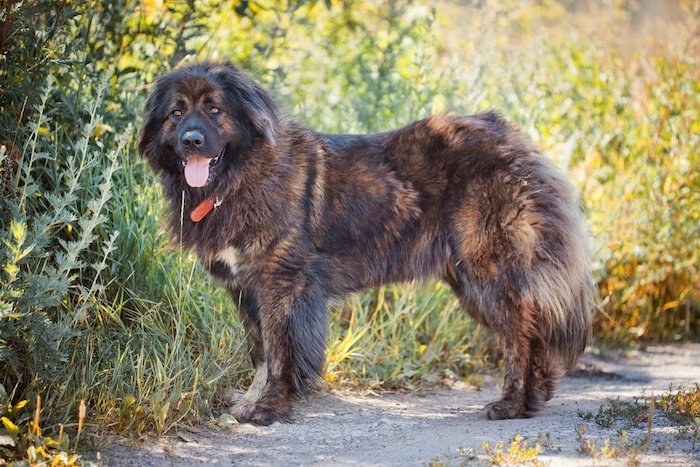 Meet the topper of our list, also known as Caucasian Ovcharka, this dog can grow very large, minimum of 50kg or 110 lb. for an adult male, life span average of 10-12 years.

This breed originated from Russia and other European countries, originally used as a guard dog for protecting livestock in mountain regions, these dogs are even feared by some popular wild predators such as wolves. 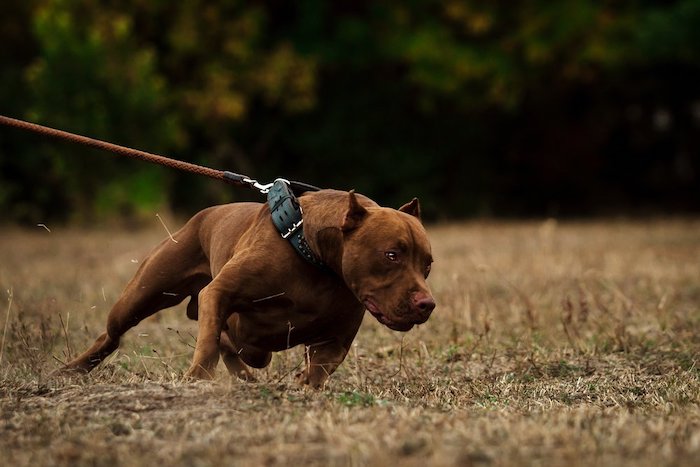 A very popular breed of strong dogs and many times accountable for cases of attacking humans.

This is the resulting breed when you combine the energy and agility of terriers and the body build and strength of a bulldog.

In some countries, Pit Bulls are even used in dog fights, where the dogs are trained to fight each other in a deathmatch. 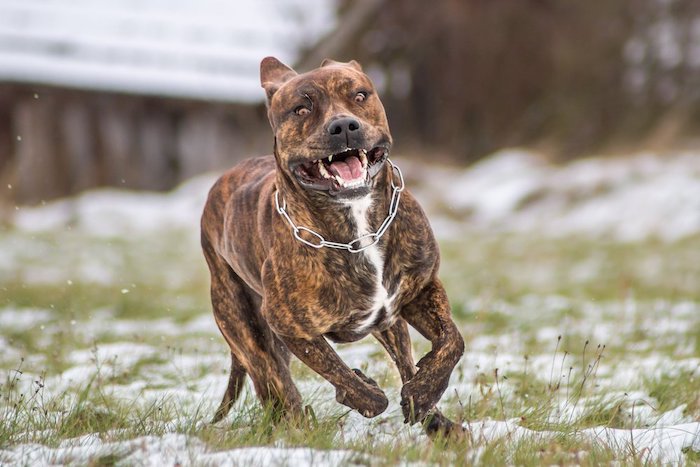 Often described as a strong-willed and dominant dog. Perro de Presa Canario, which is Spanish for “Canarian Catch Dog” also known as the Canary Mastiff.

Used as a working dog for farm animals, but is a combination of several breeds of fighting dogs. There are rumours that like the Pit Bull, this breed is also used in deadly dog fights 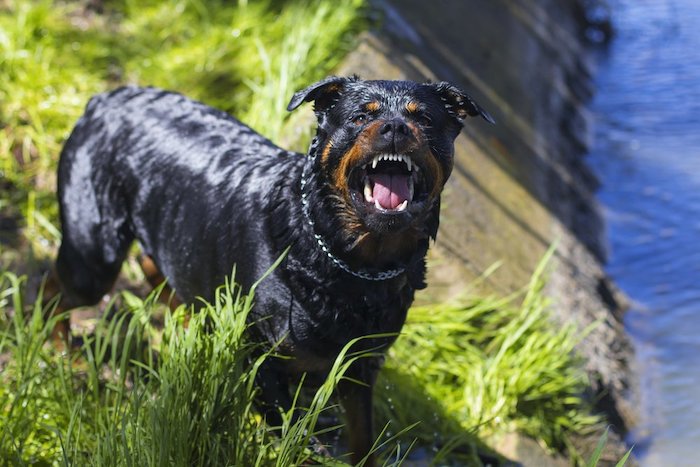 A breed of dog that is well-known for its fearsome reputation.

These dogs are one of the oldest breed herding farm animals. Rottweilers are very intelligent and aggressive by nature and are very effective as guard dogs.

Almost half of the death caused by dog attacks in the US are reported to be caused by them. 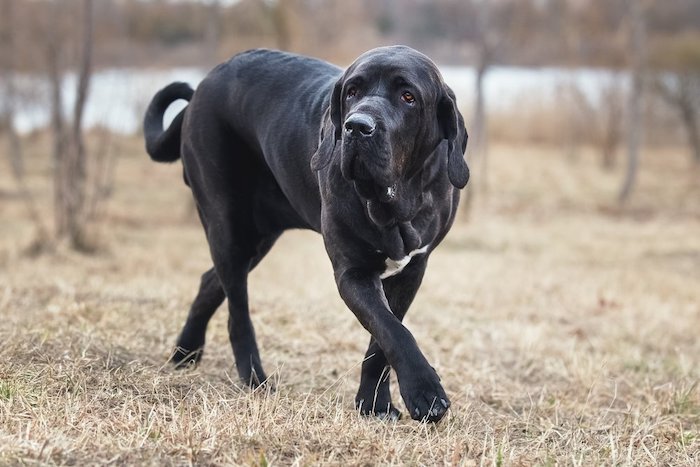 The Brazilian Mastiff is one of the largest breeds of herding dogs.

Very aggressive and protective, these dogs are feared due to their uncontrollable behaviour and many instances of fatalities caused by their attacks have been reported. 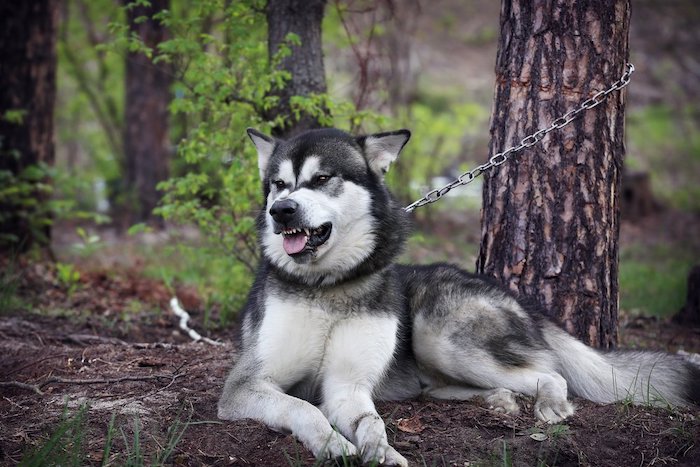 Originally used as sledge dogs and carrying heavy loads, these popular Arctic breed is one of the largest domesticated dogs that can grow up to 100 lbs. capable of surviving extreme climates.

Malamutes are a natural hunter and can even kill large predators such as bears. No wonder, this dog is fearsome. 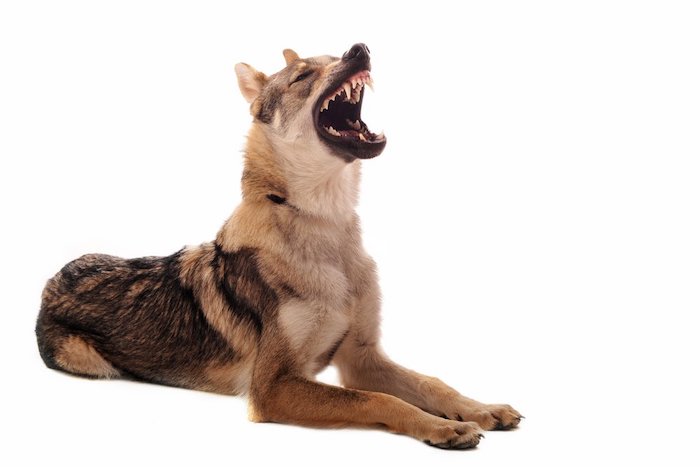 These breed is a mixture of domesticated dogs and wild wolves.

These beasts have protective instincts and can be very wild due to their unpredictable behaviour that probably resulted from breeding wild animals with common dogs. In some countries, owning and breeding this dog is prohibited. 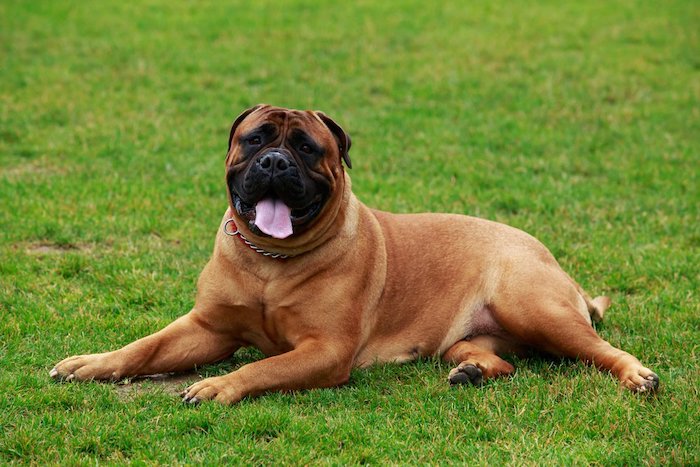 Bullmastiffs are powerful, strong and solid-built dogs. Very sensitive guarding abilities, these dogs are dependable and efficient when it comes to security.

With consistent training, these dogs become very dependable and obedient. But there are many incidents of attacks that even resulted in a fatality. 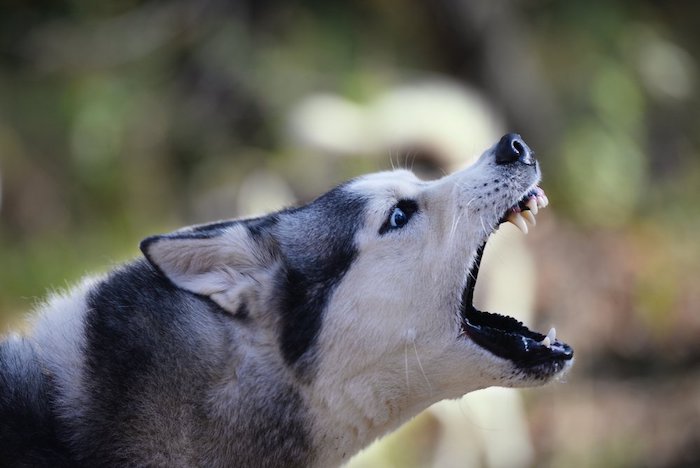 A popular breed of domesticated dog, Huskies originated as sledge dogs in the Northern regions.

They are closely related to Malamutes and are noticeably resembling wild wolves. Some cases reported are Huskies working with their pack attacking humans. 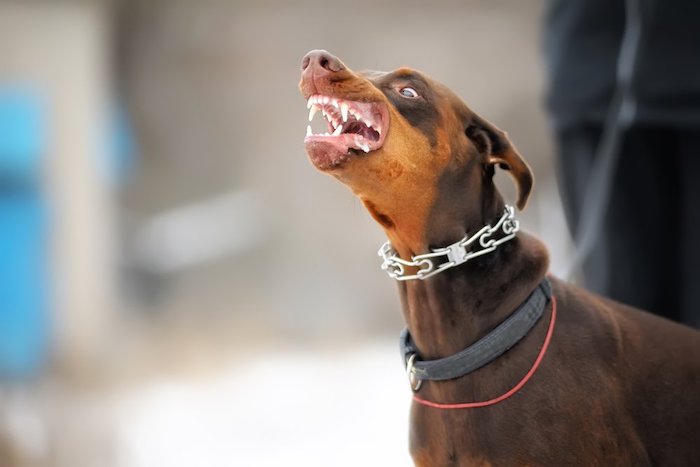 Famous for their agility and tracking abilities, these breed of intelligent dog makes the perfect guard.

However, they require a closely monitored training with consistency and patience. Doberman Pinschers are very capable of killing humans.

They are a very sensitive breed and can be very aggressive in most cases.

N:B:- All the aforementioned can be trained and kept at home as domestic dogs.

Which Of These Dogs Would You Like To Train?

Davido and Wizkid Set To Feature Rising Star, Tems – Which Collaboration With Tems Do You Think Will Be Better?

Micheal Scofield vs Professor – Who Would You Pick To Help Hushpuppi Escape From FBI,…

LET’S DISCUSS!! Tinubu vs Atiku, Who Can Make A Better Nigeria’s President?

How To Sleep With A Girl On The First Date