Big Brother Naija: Pepper Dem finalist, Seyi popularly referred to as ‘sugar daddy’ sure has made his mark in the Big Brother house following the numerous ‘situations’ he’s been involved in in the house. 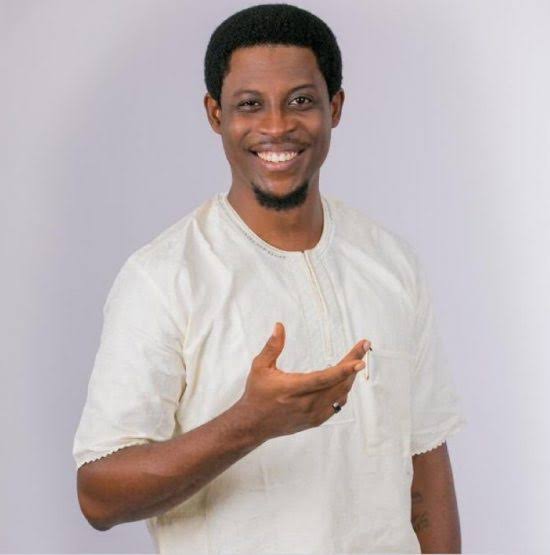 In a new photo making the rounds online, the younger version of the entrepreneur is seen by his grandmother and other kids and looking at the photo, it feels he hasn’t had much change… well, just the height.

See the photo below and what his fans think, 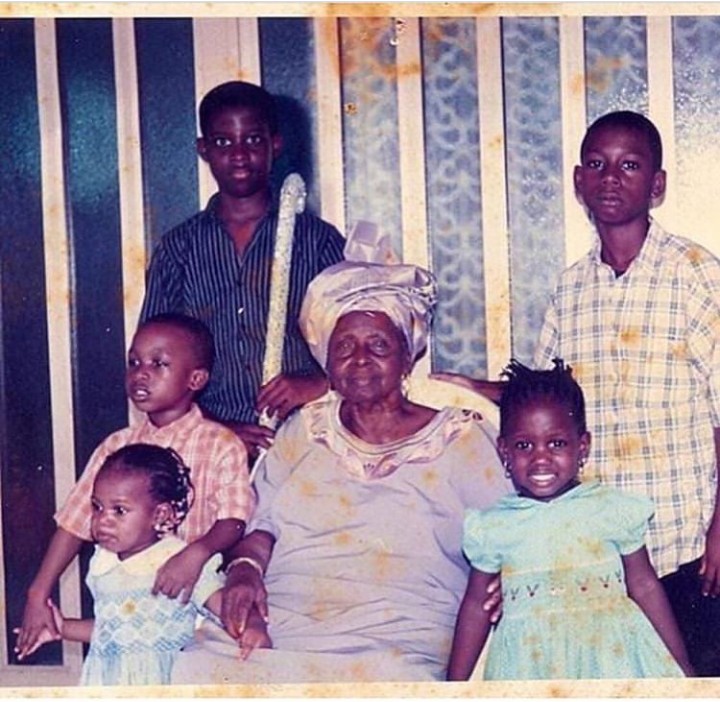 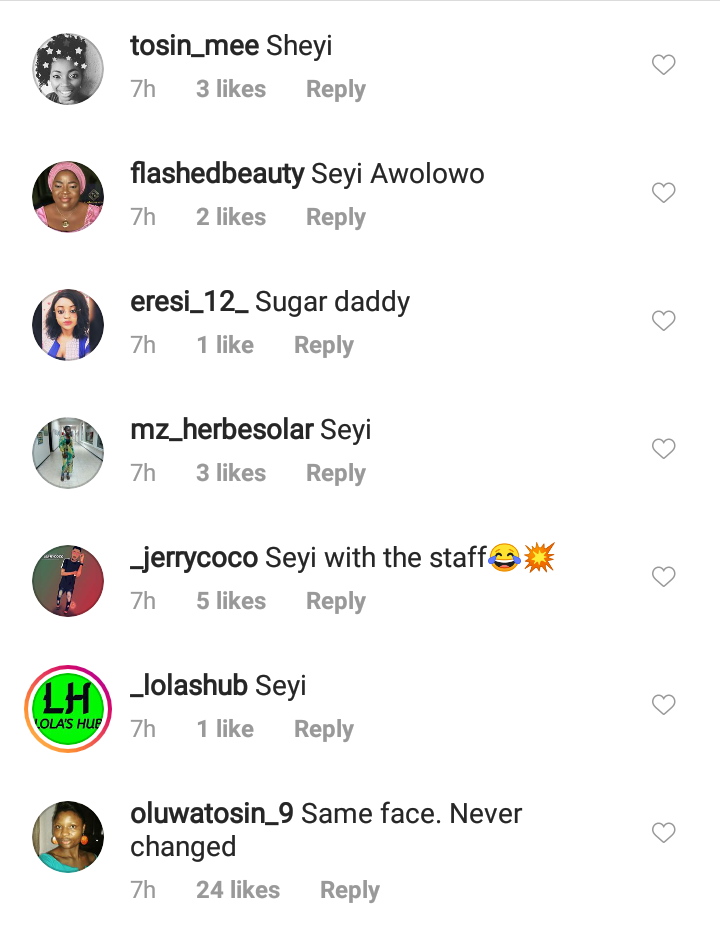 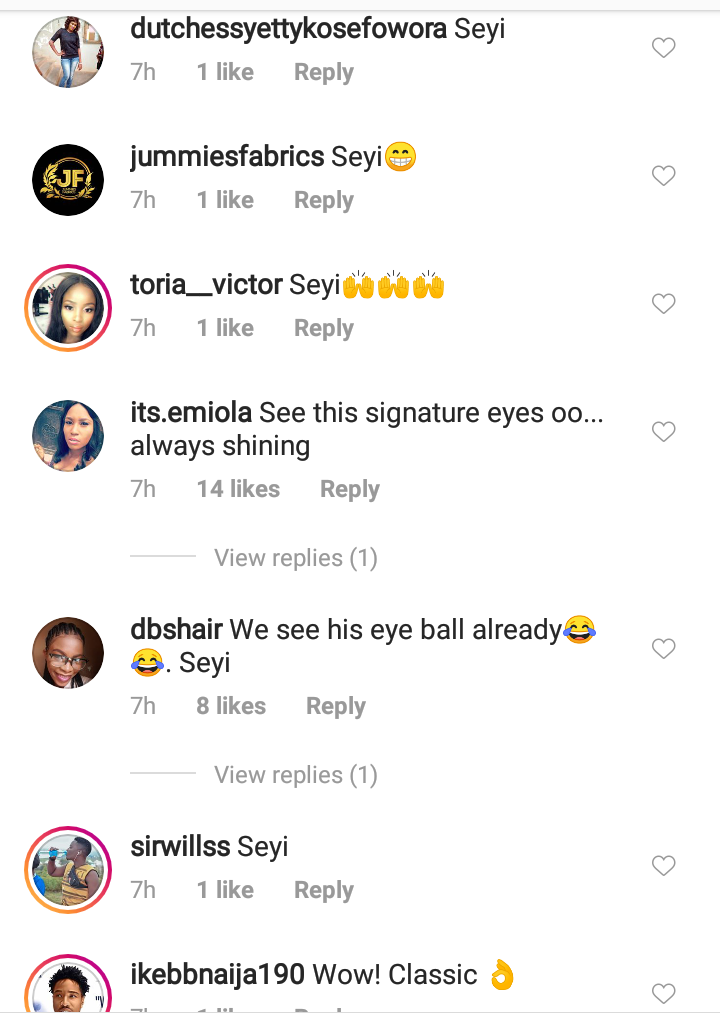 Oluwaseyi “Seyi” Awolowo has had many highs and lows in his three decades of existence. The bubbly entrepreneur once tried to commit suicide but has since risen above that dark period of his teenage years and has turned his life around. He is committed to his journey of self-acceptance, his girlfriend and his beliefs. He demonstrates the latter with a “Jesus’’ tattoo across his arm. Seeing his own face on a billboard for the first time is one of the highest moments of his life so far.

Enugu Pastor kills his girlfriend for refusing to buy him a tricycle, steals her money to renovate his church

#BBNaija: Ike hints on proposing to Mercy when she’s out of the house